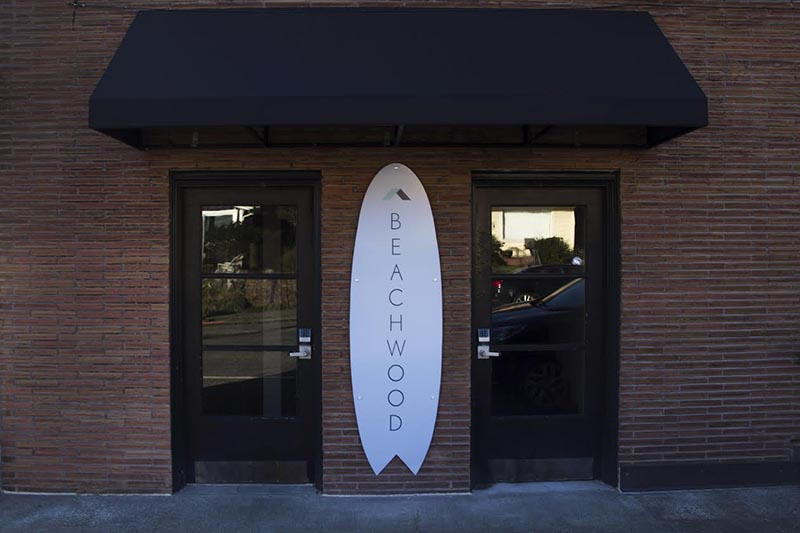 Last year, in the middle of September, Director of Seattle Sober Living David Gould received an email: “My Son’s One Year Milestone.”

Twelve months prior, Mario put his son Kevin* on a plane to Malibu – a pleasant trip, perhaps, if it were only spring break. But Kevin was headed to rehab. In his email to David, Mario revisited the pain and anger on his son’s face that day – “it was an awful sight to see.”

David met Mario and his family in California, where Kevin began his recovery. “The same people who were responsible for the house that my son was in down there, which we regard as essential to his recovery, were fortuitously involved in the creation of Seattle Sober Living. That was an answer to a prayer for us – I can’t imagine where we would be without David.”

Coming Home
Kevin joined David at Seattle Sober Living to complete the final three months – which made for one year – of intense recovery and rehabilitation. SSL’s presence in West Seattle allowed Mario and his family to stay at home without having to remain separated from their son, and allowed Kevin a fluid, though not painless acclimation into his old landscape.

“He spent three critical months at Seattle Sober Living,” Mario explains. “While he lived in Los Angeles, he had a burning desire to return to Seattle – to come home. But as anyone familiar with addiction knows, that’s a very risky impulse.” Placing an addict back into their old environment can trap them with opportunities for relapse. Kevin and his family were terrified that being back in Seattle would encourage reconnection with the places, people, and situations that led to and enabled his addiction in the first place. “But Seattle Sober Living was this giant safety net that allowed him to acclimate back into the world he wanted to live in while having all of the benefits and structure of recovery. It was like letting concrete dry – if you let go of a post while the concrete foundation is still wet, the post won’t stand. Seattle Sober Living held my son in place so the full effect of his recovery program could solidify and necessary changes could be made.”

Mario believed that, with the SSL community, his son would find the accountability, trust, and compassion he needed to enter a life of sustained sobriety. They came away with these things, and so much more.

“It’s very simple really,” Mario explains. “Sober living communities provide the bridge back to reality. Anyone suffering with addiction basically has their brain rewired and their life recast, and they become fundamentally disabled. They unplug from all of the systems, processes, and rules of regular life. Sober living communities provide them the structure, space, and time to allow their brains to get back to who they really are, as well as the simple things that their peers have already tackled, like getting driver’s licenses and jobs. Without a supportive community, this is a lot of hard work that to an addict, looks like an impossible mountain to climb.”

Holding the Line
Fast-forward from the moment Mario puts his son on a plane, to September, 2015: with one year of sobriety in the books, Kevin is working a new job, talking about plans for the future and the possibility of college, and has more energy and positivity than he’s had in years. Mario is excited to share his son’s story, and adamant about connecting with the parents of addicts and reaffirming their crucial role in the recovery process:

“Many of us parents are ignorant and well-intentioned and do things which we quickly learn, after realizing that we’re dealing with addiction, only serve to enable that lifestyle. We bail the addict out of trouble, give them a place to live and eat… these basic things that we equate with pure parental love.” Mario believes that when he wasn’t putting boundaries in place, he was only feeding the cancer. He had to hold the line. “You either go into recovery, or you live on the streets,” Mario told his son. “You’ll always have our love, and you’re welcome to our money on very limited terms. That is, you will never do drugs again. You will always be tested. You will go into recovery.”

Mario compared a parent’s role during recovery to casting out demons – it’s a terrible, heartbreaking journey. Mario lost his job, a lot of money, and a lot of happiness in the process. “But,” he insists, “beneath that horrible creature is this person you love. You’re taking all of this abuse and your heart is breaking because you’re fighting for a life, now. One of Kevin’s friends died from an overdose.”

While Mario lost much while fighting for his son’s life, he is currently employed and living a lifestyle he considers far better than the one he lived before this journey, assuring other parents and loved ones that the battle is well worth it.

Looking Ahead
Mario admits that at times, he had to acknowledge that he might never get his son back. There was never a guarantee that Kevin would recover at all. Kevin, too, understands that his is a lifelong battle. But despite the challenge ahead, Mario believes that every single day of sobriety – of life – is worth celebrating.

If you have a story to share, or want to learn more about Seattle Sober Living, don’t hesitate to get in touch with our Director, David Gould. He’s ready to talk with you about how Seattle Sober Living can help you or a loved one begin a life of sustained sobriety.